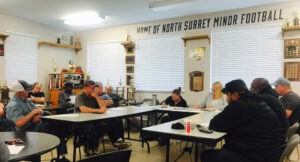 If you’d love to get involved, but can’t be an executive member, the association can always find something for you to help out with. If you have particular expertise that would benefit the club (ie: carpentry, bookkeeping, foods & services, painting, electrical, any kind of merchandise, etc.) please come and let us know. We are always looking to expand our network of resources and for more people to pitch in. 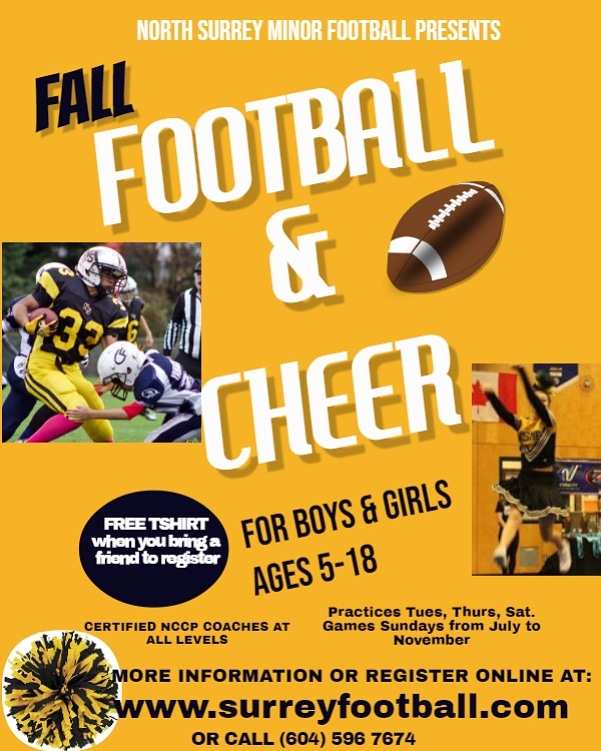 The 2019 Fall season is coming up soon. Registration is open at the clubhouse on Tuesdays & Thursdays from 6pm – 8pm and Saturday mornings from 10am-noon. 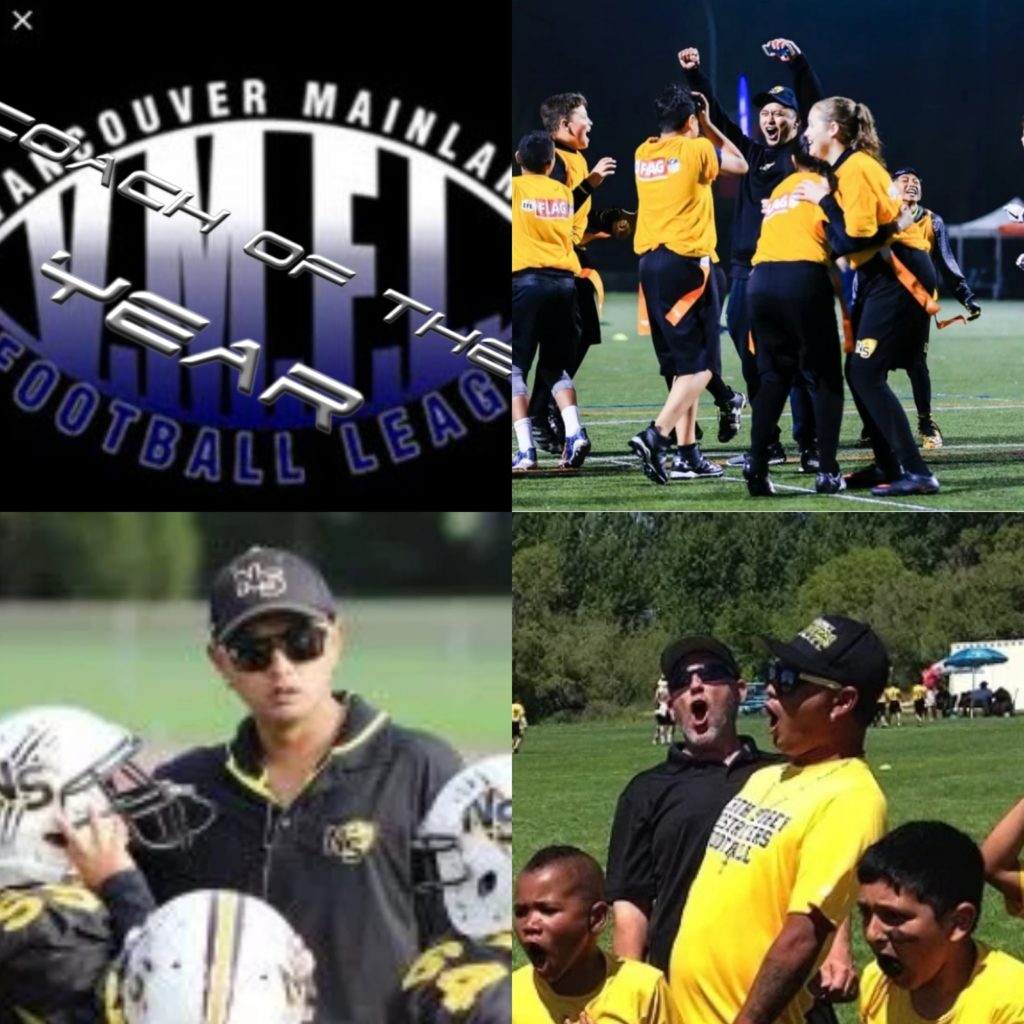 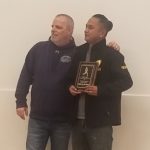 Join us in congratulating our own, Coach Ereen Dizon, who was awarded the 2018 VMFL Coach of the Year Award Saturday, February 23, 2019, at the VMFL Annual General Meeting.
Well deserved Coach Ereen!

The season will run from April to June. 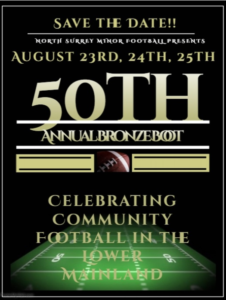 Click the button below to get to the VMFL page with the regular season schedules. Games will also be uploaded to the Team’s TeamSnap account.

The Vancouver Mainland Football League (VMFL)​​ will be introducing a new format at Atom football starting​ with the 2018 Fall Season.

Atom players ages 8 and 9 will play a modified Flag football game. Players will wear protective football equipment and FLAGS on the hips. Blocking will be allowed at the line of scrimmage. There will be no tackling.  The ball carrier whose flag is removed by defensive player will be considered tackled.  All other rules will remain the same as 2017.

The Atom level will be an introduction to padded football where players will be taught safe techniques for blocking and​ “​Heads Up Football​”​ while the tackling is taken out of the game. ​This will allow this age group time to transition from Flag Football to Tackle focusing on the safety and building on the football fundamentals.

Please see below, a ​supporting statement from the President of the BCCFA​ (BC Community Football)​ for the VMFL moving to Atom Flag.

As President of BC COMMUNITY FOOTBALL ASSOCIATION,  I support the position that the VMFL has taken on U -10 Atom football. Being progressive in today’ society ensures football will survive. It is not only North American society  that wants to limit or eliminate contact for all youth under 13.  The VMFL has taken an important step to ensure parents continue signing up their children to play this heritage Canadian game.

We continue to see rule changes to protect athletes at all levels, this is a big step at protecting football in British Columbia. 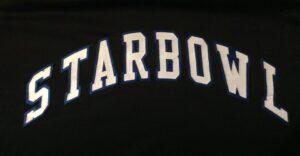 Due to unforseen circumstances, the VMFL will not be able to hold Starbowl this year.

END_OF_DOCUMENT_TOKEN_TO_BE_REPLACED

Our 2018 NSMF Newsletter is now available for download. It contains all the information you need for registration, policies, fees and important dates for the upcoming season. Get it today!

The 2018 spring flag registration is now open for players who have been asked to play by a coach. If you haven’t been asked, join the Player Pool List.

For those interested in playing, let a coach know you’re available by putting your name into the player pool. Coaches that are still looking for players can draw from the pool to fill their roster. Click here to go to the player pool page.

Anyone wanting to coach a spring flag team at NS must reach out to Adam Jenkins, our new Spring Flag Coordinator at teamjenkins@shaw.ca.

Check out the most recent 2018 Season Information here →

The NSMF Clubhouse sustained major damage in the early hours of Nov 19th due to suspected arson. Luckily, insurance is covering the majority of the expenses and repairs. However, their have been and will continue to be out of pocket expenses, not to mention the frustration of being displaced from the clubhouse for our day to day business.

In all of this however, there has been a shining light in the amazing support our NSMF Families and Football Community have shown us. On behalf of North Surrey Minor Football, I would like to express thanks to

We are hoping that repairs will begin soon and we can be back in the Clubhouse in the Spring. In the mean time, watch our website for updates and Registration information for the 2018 Spring and Fall Seasons. 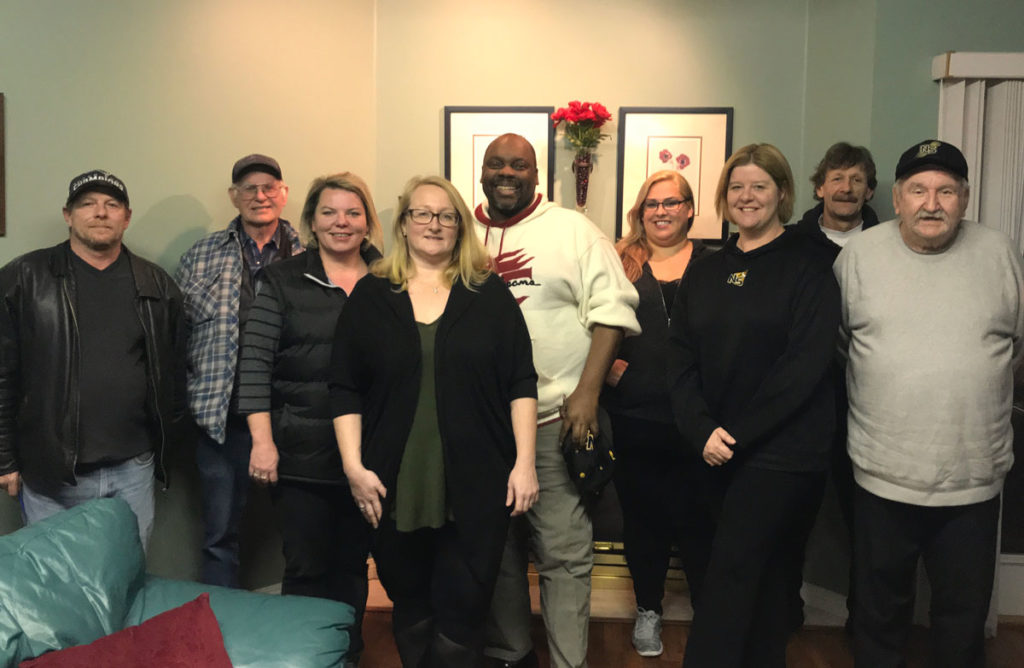 The North Surrey Minor Football Annual General Meeting was held Monday, January 15th where our new executive was elected in a lively vote. We are very excited to see a few new faces on the board…welcome to Kat Houseman, Shar Jaggard and Jolene Lorteau. Despite our setbacks in 2017, 2018 is off to a great start and promises to be a fantastic year.

Thank you to the 2017 executive for their countless hours of service to NSMF and our football and cheer families.