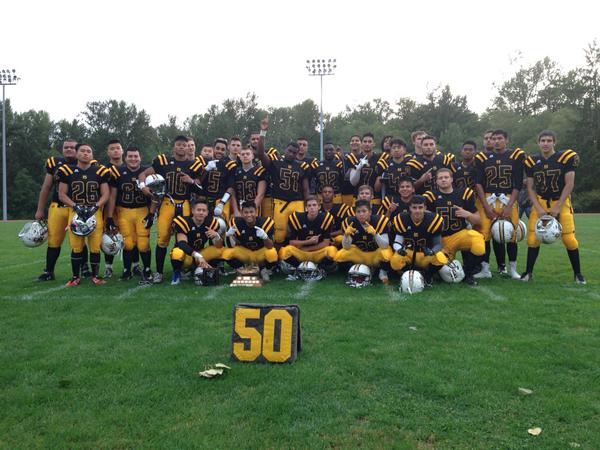 Labour Day Monday will be the day that the work officially begins for the North Surrey Bears as they begin the process of defending their Midget championship by hosting the Comox Valley Raiders on home turf. 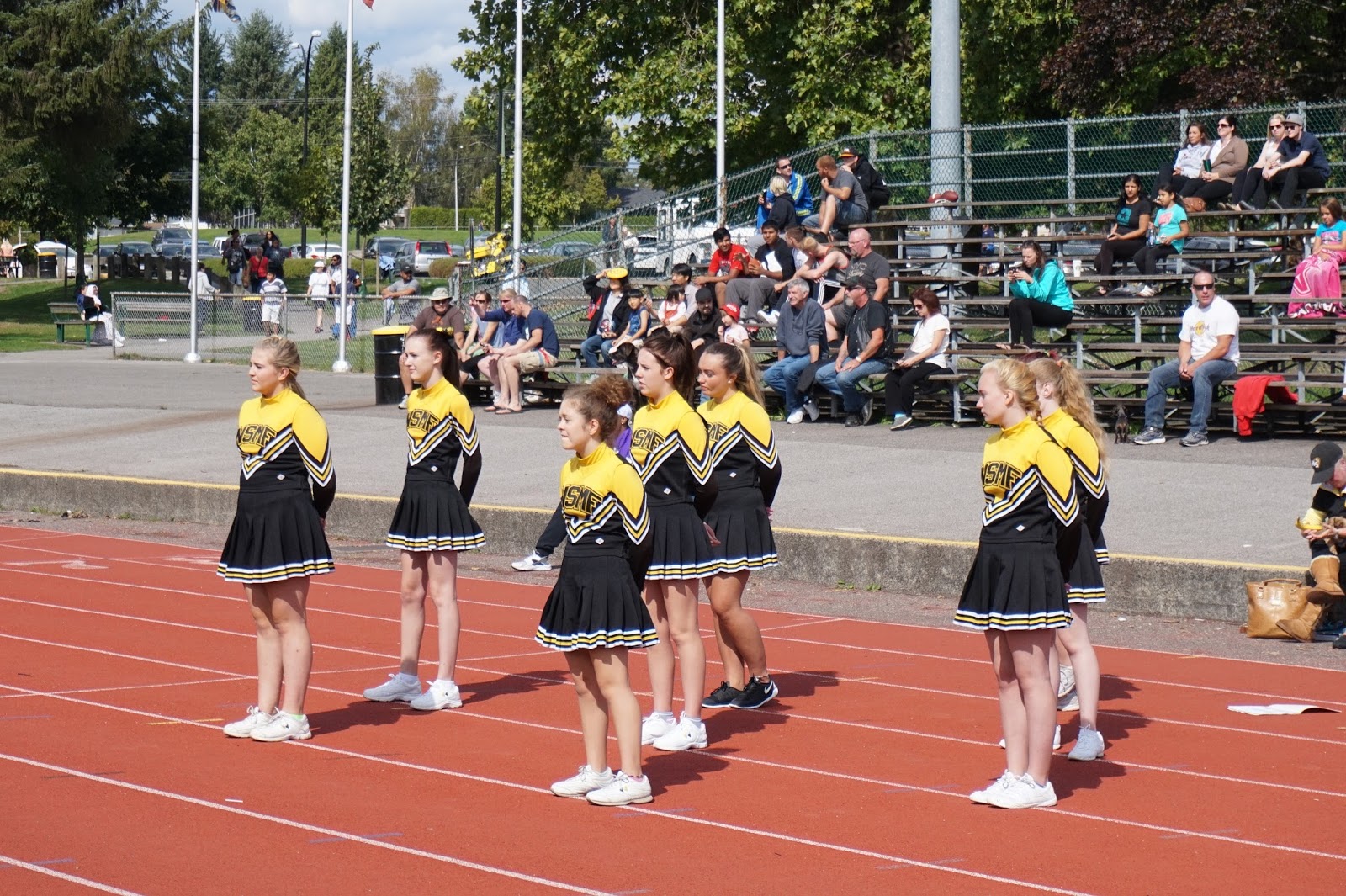 Blog article and photos of game by Leo Lee, Football BC intern.