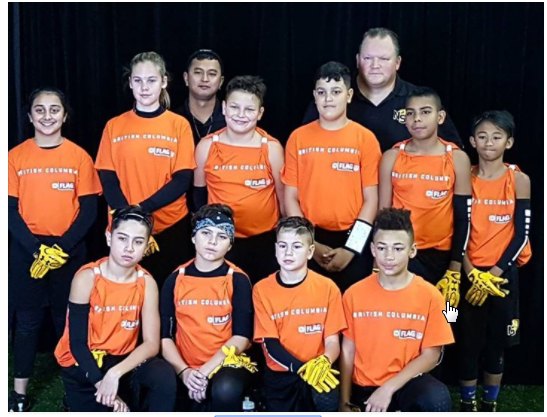 Our NS Flag Tigers journeyed to Ottawa this past weekend to compete in the CFL/NFL Flag Nationals. They played great all day and went 3-1 in round robin play, losing only their last game to the undefeated Montreal representatives. That performance placed them in 4th going into the finals round.

They came out strong and beat the 1st place team, Hamilton (also undefeated at thatpoint) in the 1st round 21-7. Now they were off to the final game, a huge accomplishment, to play Saskatchewan for the national championship. The Tigers put up a great fight but lost 20-7 to finish 2nd in the tournament.

We are all extremely proud of these players and coaches!! 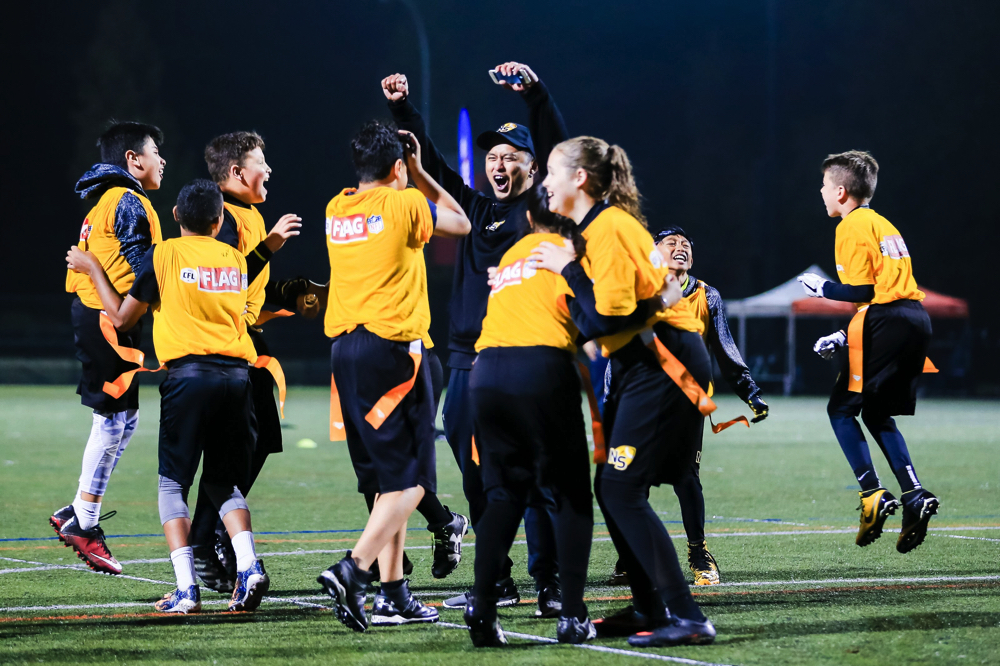 The North Surrey U13 Flag Tigers, coached by Ereen Dizon and Adam Jenkins, were victorious on Saturday, September 30th in the CFL/NFL Flag Football Invitational at W.J. Moat Secondary in Abbotsford. The Tigers are off to the CFL/NFL Flag Football Championship, taking place during the 105th Grey Cup festivities in Ottawa on November 21st. The winner of the National Tournament will play in a national tournament during the NFL Pro Bowl Week in Orlando, Florida. The Tigers will also be representing NSMF in the CFL Grey Cup Parade! 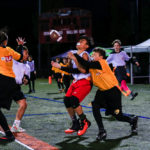 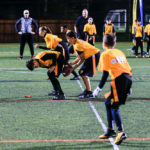 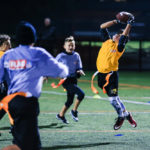 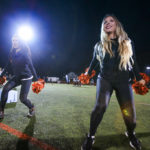 Each Regional Tournament will feature 8 teams, with each team comprised of a maximum 10 kids. While the tournament format consists of round robin play as well as a playoff bracket, there will also be many football activities taking place simultaneously at the venue. Participants will have an opportunity to meet current CFL players, have their photo taken with CFL cheer team members and mascots, as well as enjoying an array of football themed activities and inflatable games. Games are 20 minutes in length (running time) and feature five (5) on five (5) gameplay. In the Regional Tournament, each team is guaranteed four (4) games, including a playoff game. 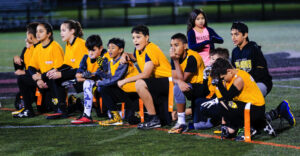